The idea for the Skyview tower was born in 1999 when the directors who owned a large and highly successful Hot Air Balloon Rides & Display company, bought a tethered gas balloon into the centre of London, UK.

Voted by Capital Radio listeners as the “Coolest View in Town” after comparison to the newly opened London Eye, the balloon was however commercially unviable despite demand due to its reliance upon good weather to operate effectively.

Undaunted the directors then formed a partnership agency to establish a tethered balloon manufacturer’s business into the USA and english speaking markets. However, after six years it had become very clear that in almost all instances tethered balloons were simply not commercially sensible propositions.

Despite a break from the balloon industry, the idea of “Skyview Tower” was continuously developed over a number of years specifically to overcome the major difficulties of Hot Air and Tethered balloons as well as competing attractions such as Ferris Wheels.

Engaging with some of the best engineering companies in the UK, and working on global certification and safety with TUV of Germany, Skyview is now ready for production and will offer guests of all ages and abilities a most enjoyable balloon flight experience. 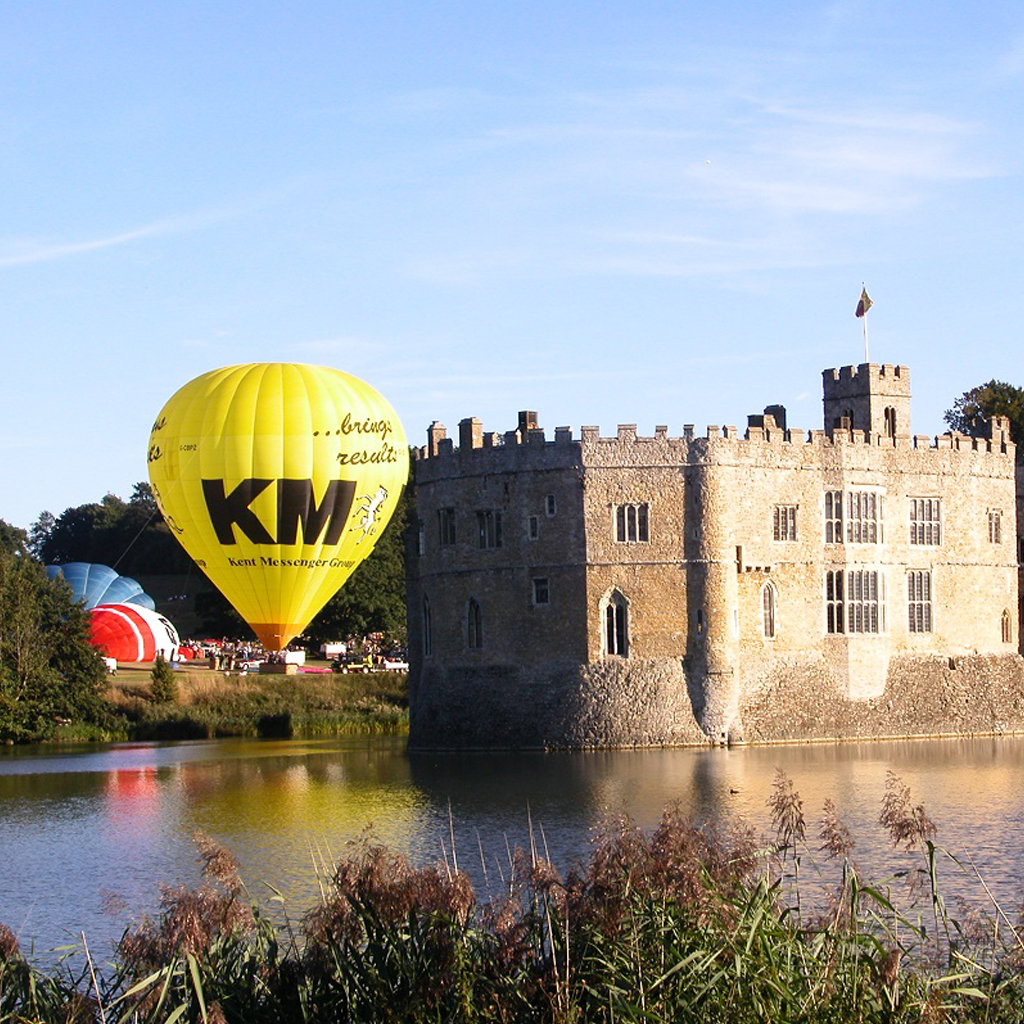