The Made in Britain Campaign supports & promotes British manufacturing, enabling buyers and consumers at home and abroad to identify British-made products.

Skyview Says
“Skyview are proud to be Made In Britain.”
http://www.madeingb.org 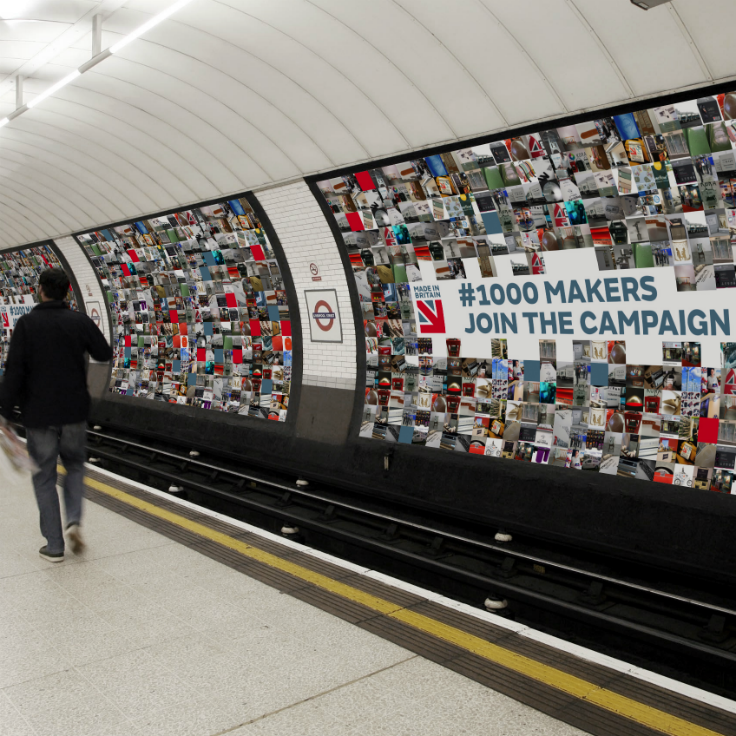 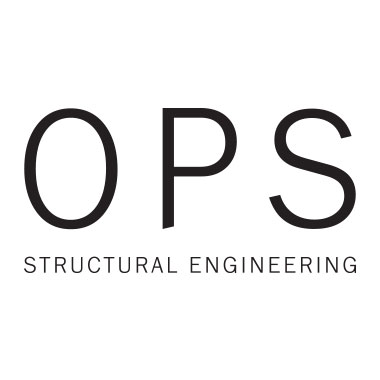